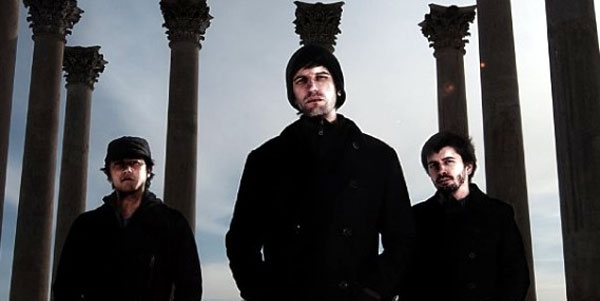 The Vita Ruins are an indie band based out of Washington D.C, started by Tim Kratzer (Vocal, Guitars, Bass and Keyboards) and Greg Balleza (Guitars, Bass, Keyboards and Vocals) in 2005. […] In March 2010, they released their first full-length album “A Day Without A Name.”The Vita Ruins are excited about releasing their long-anticipated album and getting back on the road to bring their audience a unique mix of live electronics, indie rock, and their sonic, dark, but raw atmospheric music to the stage.