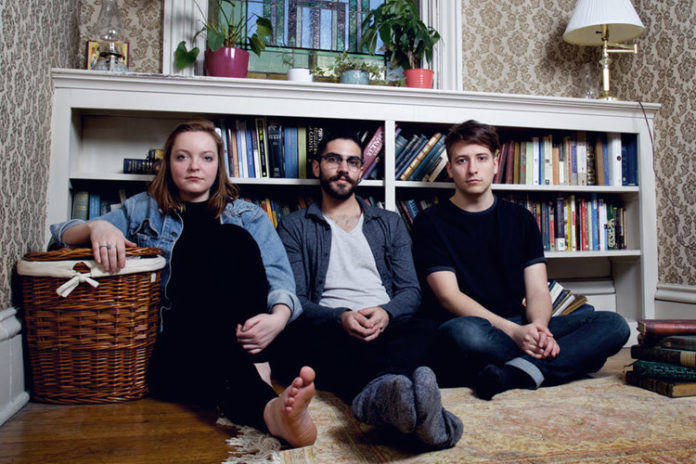 “Nimal and I grew up together, we have known eachother since we were about eightish, and even dated for a brief two months in High School.

Somehow we both ended up going to different schools in the same city where we both fell in love with the city and it’s people. Nimal met Brandon our drummer at college in their music program they both attended.

We’re now all out of school and wanting to get this project out to world! ‘Johnny’ is my attempt to rationalize difficulties with my past partner and all the heartache and angst that comes from having a really bad time.” 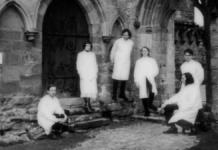 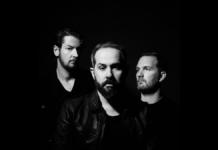 Kraków Loves Adana – The Ocean Between Us