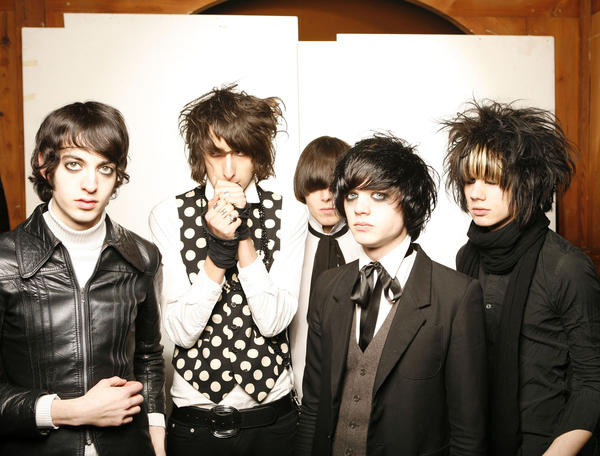 Our new album, ‘Skying’, will be released by XL Recordings on 11th July 2011. It was produced and recorded by the band at our self-built studio in Dalston, London. The album features ten new tracks, including forthcoming single ‘Still Life’, which was premiered as Hottest Record In The World on Zane Lowe’s BBC Radio 1 show this evening. (via)